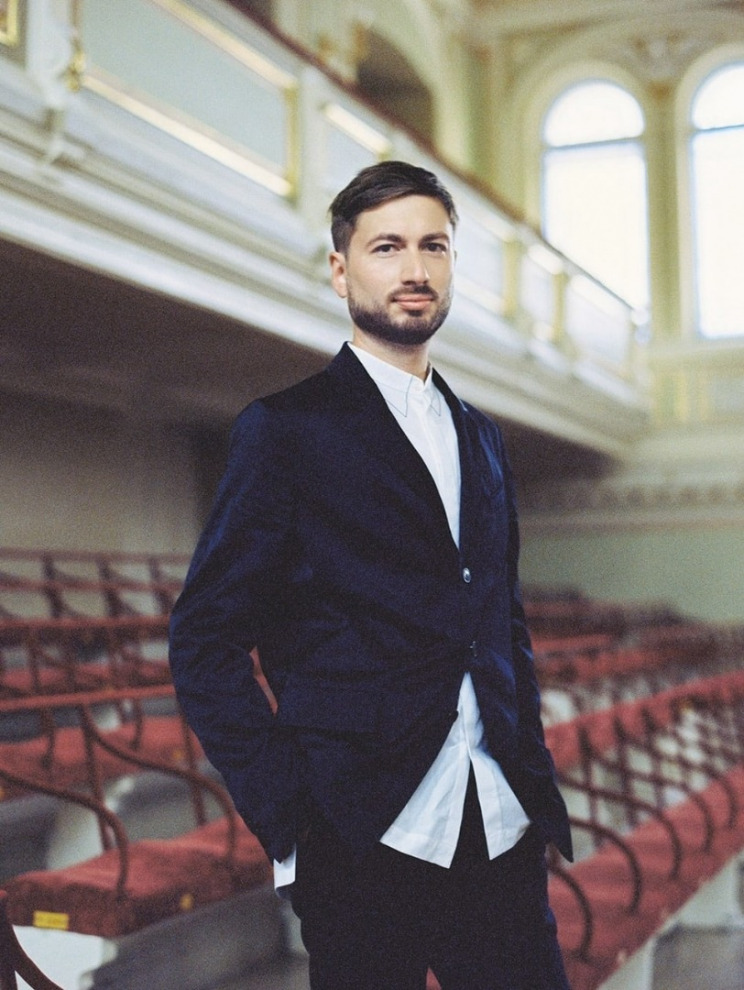 Ilya Demutsky is a multi-award winning composer, performer, and conductor. His works include compositions for orchestra, chorus, chamber ensemble, piano, voice, as well as electronic and film music. Ilya holds a Master’s degree in choral conducting from Saint Petersburg State Conservatory and a Master of Music in Composition from San Francisco Conservatory of Music which he attended on a Fulbright scholarship (studied with David Conte).

Demutsky’s music for the full-length ballet, A Hero of Our Time (choreography by Yuri Possokhov, directed by Kirill Serebrennikov), at the Bolshoi Theatre of Moscow has won him the most coveted Russian theatre award, the Golden Mask, for the Best Composer in Musical Theatre, and the production was named the Best Ballet Production for 2015/2016. In January 2017 San Francisco Ballet opened its new season with the world premiere of his ballet Optimistic Tragedy, and the same year ended with the much anticipated opening of the full length ballet Nureyev at Bolshoi in December 2017 (choreography by Yuri Possokhov, directed by Kirill Serebrennikov). Nureyev won four Prix Benois 2018 awards, including best composer work in ballet. In 2019, the Joffery Ballet and The Australian Ballet commissioned from Ilya Demutsky a new full-length orchestral score for an entirely new "story ballet" based on Leo Tolstoy's Anna Karenina, the first full-length commission in the Joffrey's history.

For his score of The Student film directed by Kirill Serebrennikov, Ilya Demutsky won the title of “European Composer of 2016” bestowed by the European Film Academy.

The full-length ballet The Seagull commissioned by the Bolshoi Theater (premiered in July 2021) has recently received the Golden Mask and BraVo Award as the Best Ballet. 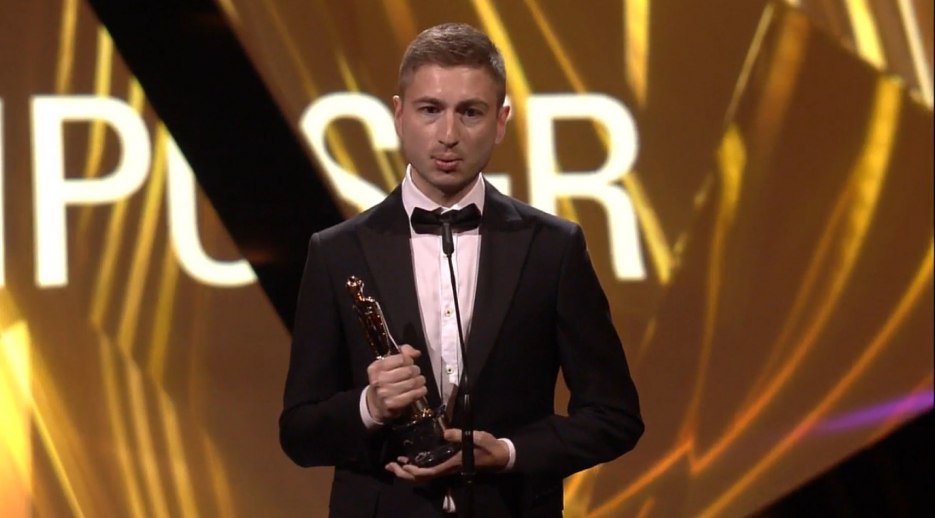