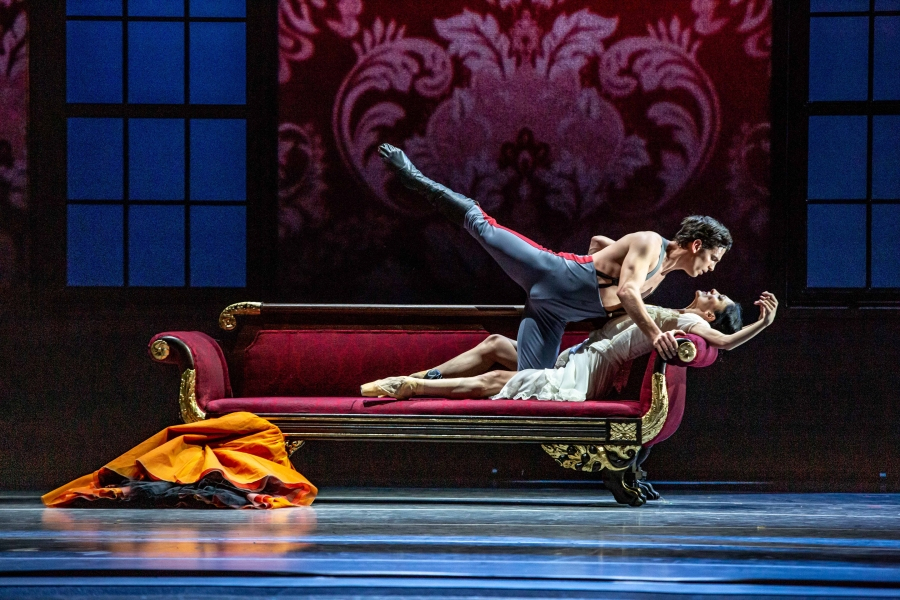 "This striking, steamy, seductive ballet is a masterpiece… The music composed by Ilya Demutsky, one of the most sought-after composers in the world, is a real star of the production" - The Guardian (read here)

"Movements are complemented beautifully by an original score for the work, composed by Ilya Demutsky. Throughout the performance, the ballet plays a delicate dance between modernism and classicism, love and loss, minimalism and opulence, the abstract and the familiar. It was mesmerizing, so much so that time moved quickly for a story that is more emotional than focused on a fast-paced plot" - ThirdCoastReview (read here) 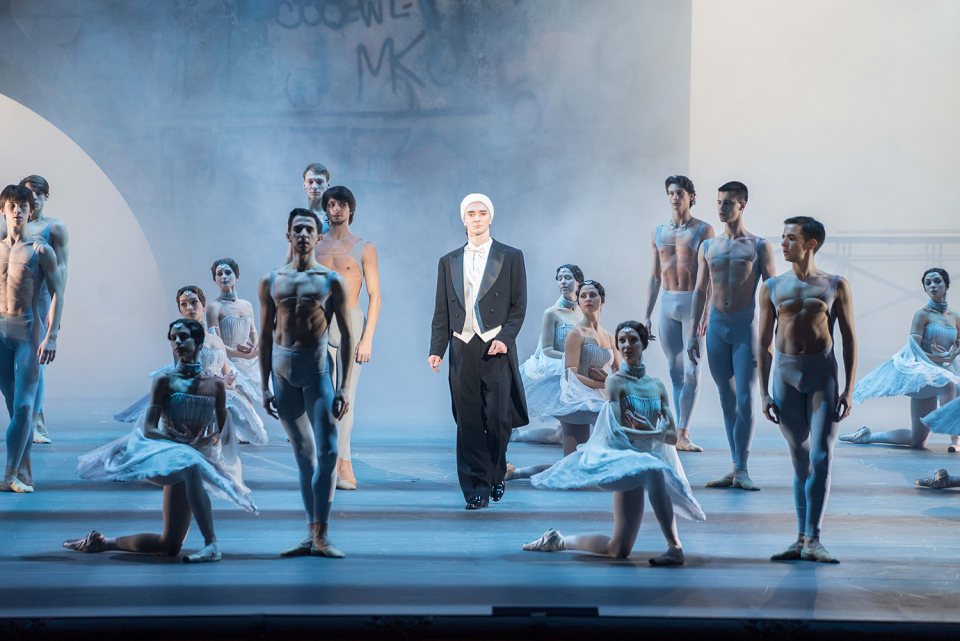 ballet in one act 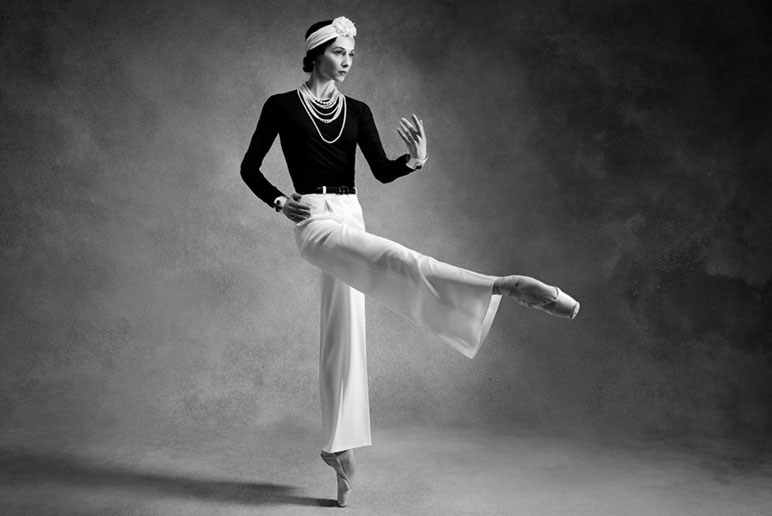 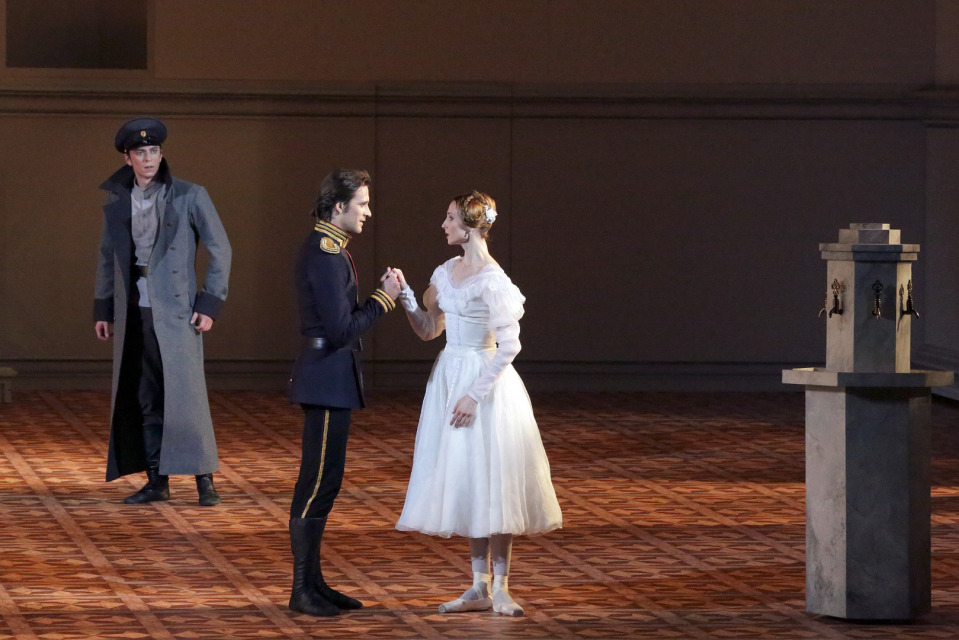 A Hero of Our Time
ballet in two acts

“Black Square acknowledges artistic response to that era’s large-scale upheaval while allowing us to sense ongoing relevance. Demutsky evokes, in a contemporary way, some of the rhythmic incision and colorful flair of several well-known Soviet musicians. The libretto cautions against political manipulation, and contains much that is bizarre, leveraging ironic distance while suggesting that stable kinds of meaning are elusive”

“ Black Square is an English-language, avant-garde opera, created first and foremost for American audiences: not a museum piece but a new work of theatre, intended to bring something of Kruchenykh and Malevich to life today, simultaneously moving and delighting contemporary audiences.”

“With music by Ilya Demutsky and libretto by Olga Maslova and Igor Konyukhov, the opera is a two-act futuristic tragicomedy that “mixes intellectual traditions of Russian avant-garde and fast pacing style of an action thriller.” The work is reportedly inspired by the 1913 opera “Victory over the Sun.”” 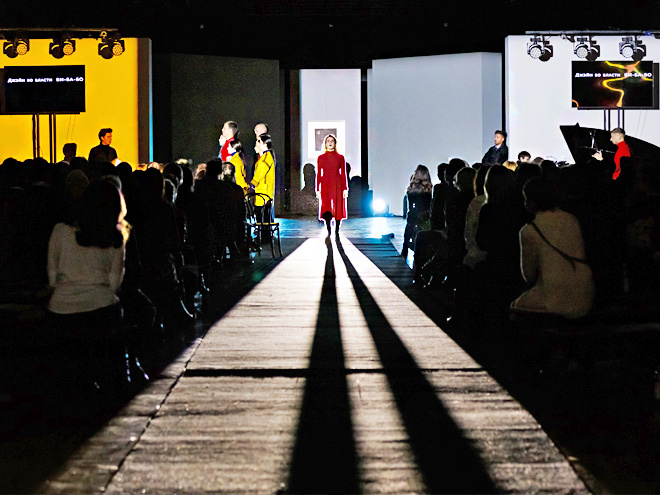 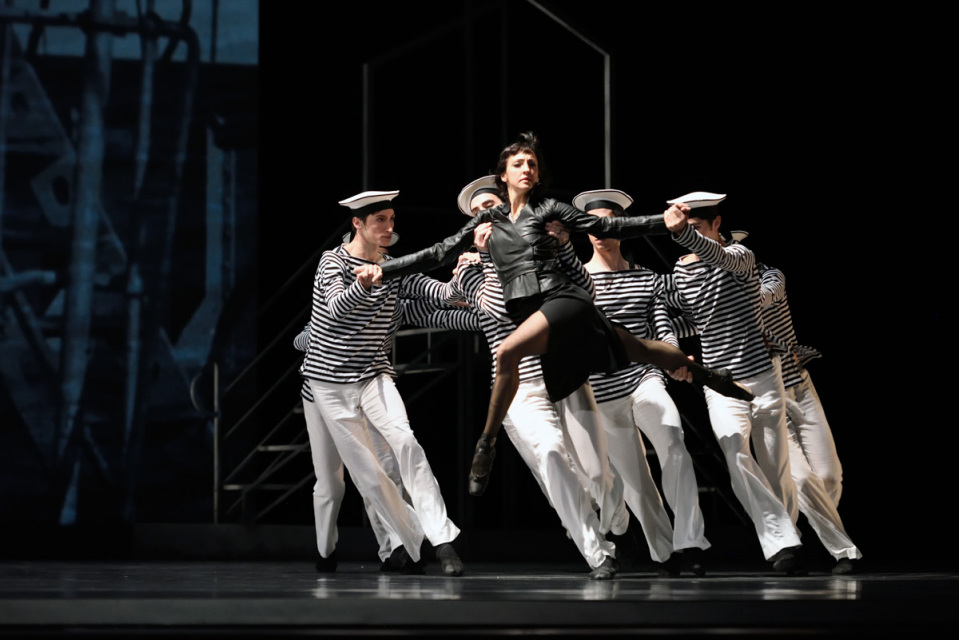 Optimistic Tragedy
ballet in one act

"...the haunting score by Russian composer Ilya Demutsky — that were the ballet’s true heroes" - The Mercury News (read here) 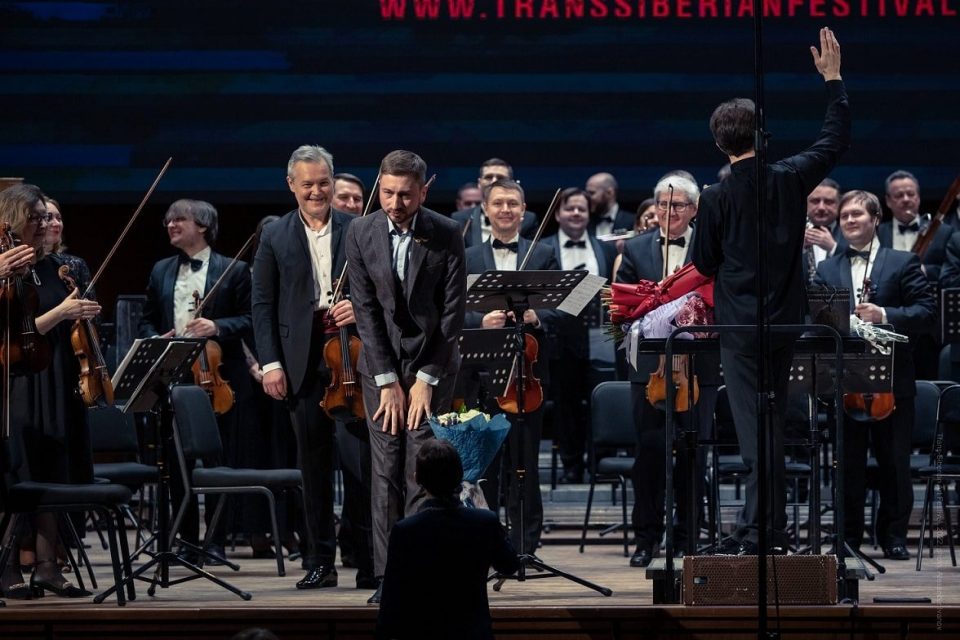